Ever since video surfaced yesterday of Solange Knowles allegedly attacking her brother-in-law Jay Z, we’ve all been wondering: what the heck prompted this?

The lack of audio in the security footage is probably the greatest disappointment any of us will ever know. But rapper 50 Cent decided to weigh in and provide us with his take on what Jay Z and Solange were yelling about while Beyoncé stood calmly in the corner. He posted the above voice-over on his Instagram. He later deleted it, but despite what the European courts say, Fiddy should know the Internet can never actually be deleted.

Uh, thanks so much for this, Fiddy. 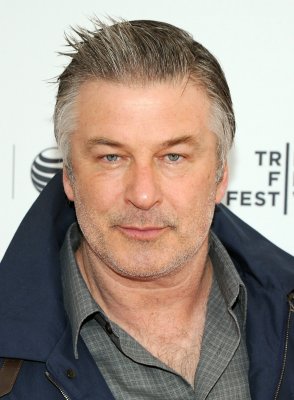 Alec Baldwin Pedals into Police Trouble
Next Up: Editor's Pick