The Weird Link Between E-Cigarettes and Mental Health Disorders

A new study has found that people suffering from depression, anxiety and other mental disorders are more than twice as likely to spark up an e-cigarette and three times as likely to “vape” regularly than those without a history of mental issues.

Researchers at the University of California, San Diego drew their findings from an extensive survey of American smoking habits. Among 10,041 respondents, 14.8% of individuals suffering from mental health disorders said they had tried an e-cigarette, compared with 6.6% of individuals who had no self-reported history of mental disorders.

“People with mental health conditions have largely been forgotten in the war on smoking,” study author Sharon Cummins said in a university press release. “But because they are high consumers of cigarettes, they have the most to gain or lose from the e-cigarette phenomenon.”

The study will run in the May 13 issue of Tobacco Control. 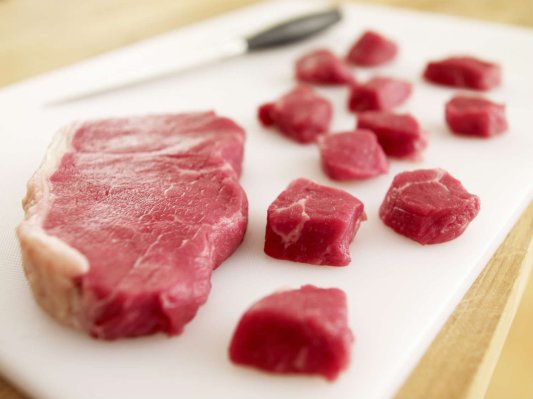 6 Facts About Saturated Fat That Will Astound You
Next Up: Editor's Pick