This photo taken from a video by Nigeria's Boko Haram terrorist network on May 12, 2014, purportedly shows some of the kidnapped girls
Associated Press
By Michelle Arrouas

The Nigerian government will not trade imprisoned Boko Haram extremists for schoolgirls kidnapped by the Islamist group, the country’s Interior Minister said Monday.

“As far as this government is concerned, the option of [the] swap of innocent citizens with people who have taken [up] arms against the country … is not on the table,” Abba Moro told the BBC.

“We will never release them until after you release our brethren in your prison,” he said.

The video purports to show some of the 200-odd girls who were kidnapped from their school one month ago while doing their final exams. Boko Haram wants to rid Nigeria of Western education and form an Islamist state.

Several nations, including the U.S., France, Britain and Israel, have sent experts or offered help to the Nigerian authorities. 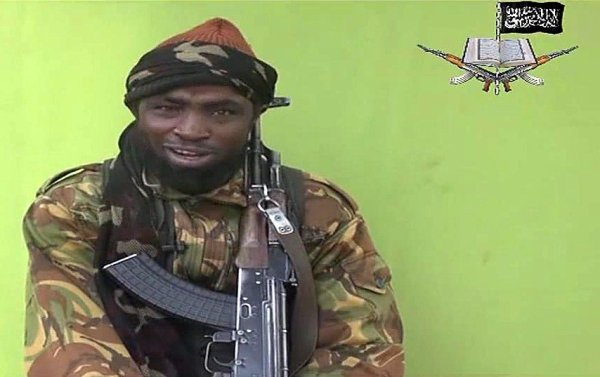 Missing Girls Shown In Video
Next Up: Editor's Pick