Swedish folk duo First Aid Kit has unveiled a video for “My Silver Lining,” the lead single from their forthcoming album Stay Gold.

The track marries disco, folk and a western twang for a distinctly vintage country swing vibe that seems to pay homage to both Harry Nilsson and Rumors-era Fleetwood Mac. It’s a good fit for the band — and it bodes well for their upcoming release, which was produced by Bright Eyes producer Mike Mogis and features arrangements by Nate Walcott, who has worked with Rilo Kiley and Broken Bells.

“We wanted to create an intriguing and mysterious world where everything is slightly off and the mansion slowly comes to life,” said First Aid Kid in a statement. “The idea of things in life changing, even scaring you, but still having to carrying on despite it all is a theme in the song, which we wanted to convey in the video.”

MORE: La Roux Forges a Comeback With “Let Me Down Gently”: Listen 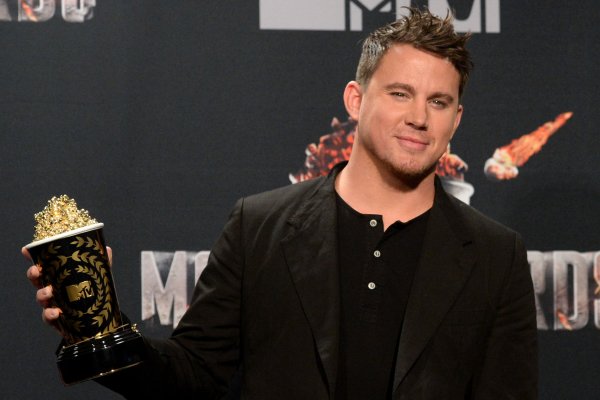 Channing Tatum Confirmed as X-Men's Gambit
Next Up: Editor's Pick