Disney Is Launching Its Own Movie Streaming Service

In a bid to convince more people to purchase digital versions of movies, Disney today launched its own movie streaming service. The new platform, called Disney Movies Anywhere, allows customers to purchase Disney films through iTunes and then stream them through their web browser or on iPhones, iPads and Apple TVs. Customers can also use codes that come with DVD and Blu-Ray versions of Disney films to redeem digital versions.

The new service is being seeded with 400 films from Disney and its subsidiaries Pixar and Marvel. At least for now, the service has a family bent. Movies from Lucasfilm, which produces the Star Wars and Indiana Jones franchises, and Touchstone Pictures, which releases films aimed at adults, are currently not available.

Disney Movies Anywhere will compete with UltraViolet, a similar “digital locker” system devised by the other major movie studios that is also supported by retailers like Wal-Mart, Best Buy and Amazon. By aligning with Apple, though, Disney has the most significant partner of all. iTunes pulls in 60 percent of digital movie purchases, according to The New York Times.

For a limited time people that sign up for the new service and connect their Disney account to their iTunes account will receive a free copy of the 2004 Pixar hit The Incredibles. 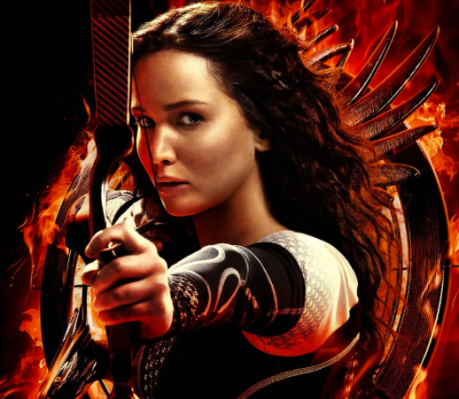 9 Depressing Facts From the Latest Women in Media Report
Next Up: Editor's Pick