Netflix Gets a Speed Boost, Courtesy of Comcast

Netflix users who subscribe to Comcast saw faster streaming speeds in April thanks to a deal the two companies reached earlier this year to boost Netflix’s service quality. According to Netflix’s monthly speed index, streaming rates for Comcast subscribers increased by nearly 11%, making Comcast the third-fastest major Internet service provider in the nation. Comcast’s streaming speed has risen to 2.77 Mbps (versus 2.5 Mbps in March), trailing only Cablevision and Cox.

Netflix is paying Comcast for a direct connection to its broadband network instead of going through intermediary companies such as Cogent or Level 5. Though Netflix says it entered the deal to ensure its customers could continue streaming high-quality video with ease, the company now says the deal is unfair and has entered a war of words to frame the issue as an aspect of net neutrality. Comcast has countered that forcing Netflix to pay a connection fee ensures that only Netflix and its subscribers deal with the costs associated with streaming its content rather than everyone who subscribers to Comcast. The clash between the two businesses only got more heated when Netflix formally opposed Comcast’s proposed merger with Time Warner Cable last month.

Despite its public protestations against these so-called paid peering agreements, Netflix entered the same type of deal with Verizon at the end of April. If that deal boosted streaming quality for Verizon customers, it’s not apparent from the most recent data. Verizon’s high-speed FiOS service remains a middle-of-the-pack option with speeds of 1.99 Mbps, while the company’s DSL service is one of the slowest nationally, at 1.08 Mbps. 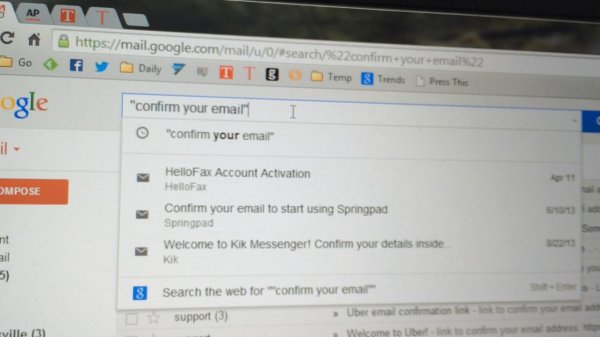