A new, hilarious Netflix video takes a not-so-subtle jab at Amazon’s planned drone delivery service. What if we could had a drone system, too? asks Netflix. It would probably be a disaster, because it would have drones. Drones.

The clip was reportedly produced for the annual meeting of Netflix’s DVD Division, and features its general manager Hank Breeggemann. The video shows small flying drones delivering Netflix DVDs in offices amidst a flurry of documents, and chasing unfortunate customers down in bad CGI explosions. The movie was first hosted by Hacking Netflix, Netflix’s unofficial news and information site.

Check out the video here: 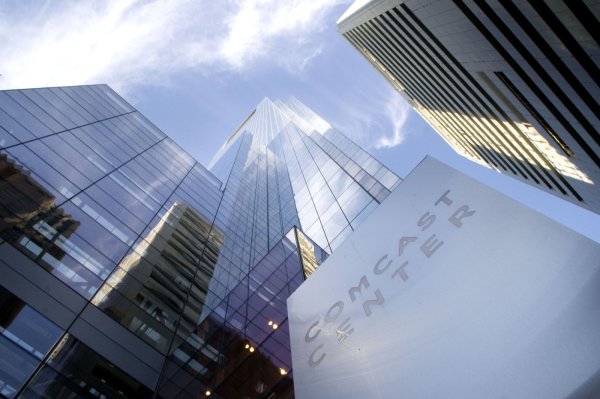 Comcast's Traffic Pact With Netflix Is Shrouded in Secrecy
Next Up: Editor's Pick