Amanda Seyfried has been tapped to play the female lead in Ted 2, the sequel to Seth MacFarlane’s 2012 buddy flick about a man and his talking teddy bear. Deadline reports that Seyfried will be taking over for Mila Kunis, who played the female lead as Mark Wahlberg’s love interest in the original film. Kunis will reportedly only have a small role in the sequel, if she appears at all.

MacFarlane will obviously be returning as the writer, director and voice of Ted. Though MacFarlane has had a long working relationship with Kunis—she voices Meg on Family Guy—Seyfried stars in his upcoming comic western, A Million Ways To Die in the West.

But according to Deadline, there’s no dark side to the change up. It seems the decision has nothing to do with Kunis and everything to do with “a creative decision that MacFarlane decided to take with the plotting of the sequel.” 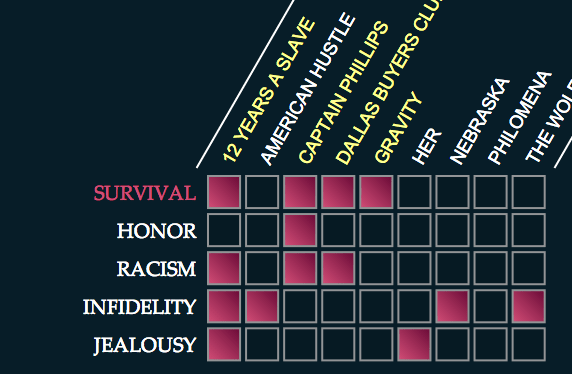 What Makes An Oscar Winner
Next Up: Editor's Pick