Demoralized by the reelection of President Barack Obama but calmed by Washington’s failure to enact new gun control laws, hate groups are on the decline in the United States.

That’s according to a new report out Tuesday from the Southern Poverty Law Center, which found that the number of hate groups in the U.S. declined by seven percent in 2013. After a dramatic rise following Obama’s first election and the worst of the recession, the number of anti-government “patriot” group identified by the SPLC also fell 19 percent between 2012 and 2013.

The author of the new report, SPLC senior fellow Mark Potok, said momentum on the far-right experienced a marked turnaround in 2013 when it became clear that congressional efforts to enact significant gun control legislation would fail. “Guns and gun control are so much at the heart of the radical right,” Potok sad. “That looked like an issue that was going to become white hot, but it essentially died and went away.”

The failure of Congress to pass comprehensive immigration reform also left some hate groups without a clear target for their messaging, Potok said. Nativist groups that oppose immigration have declined dramatically since a peak in 2010, when SPLC counted 319 such organizations in the U.S. In 2013, there were just 22 nativist groups in operation, according to SPLC. And Potok said growing public support for liberal causes such as same-sex marriage and the legalization of marijuana have left the far-right feeling “depressed and deflated.”

Despite a steady downward trend in the number of hate groups identified by the SPLC, there are still far more such organization than in the past. There were 602 hate groups in the U.S. in 2000, rising to 1,018 in 2011. In 2013, according to SPLC, there were 939 hate groups across the country.

The power of hate groups is largely rooted in their ability to exist as an alternative to mainstream political debate. In recent years, as local, state and national political figures affiliated with the tea party movement have adopted some views that previously only existed outside the mainstream political system, the far-right has struggled to rally support for its organizations. Various scandals within the hierarchies of some hate groups, as well as deaths and arrests of some leaders, have also hurt organizations’ ability to recruit and build their ranks.

If immigration reform becomes a reality in Congress this year, far-right groups could be re-energized, according to Potok.

“If comprehensive immigration reform moves forward in any serious way and there is not an extremely hot reaction from those within the political mainstream,” Potok said, “these groups will start to grow again.” 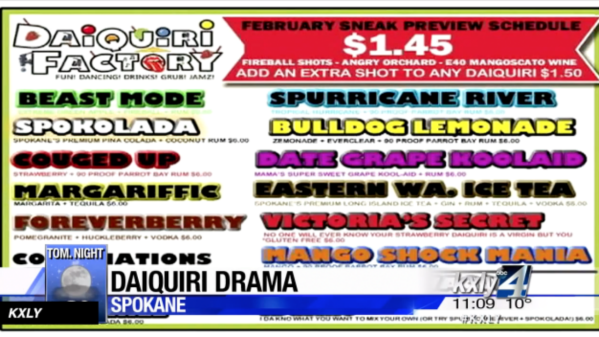