Treating prostate cancer has always been trickier than most patients anticipate. Unlike other cancers, most prostate tumors are slow-growing and emerge late in life, so the majority of men affected are more likely to die of other causes than their cancer. For up to 15% of cases, however, the disease can be fast-moving and life-threatening, and because doctors don’t have good ways of separating these aggressive cases from the less dangerous ones, many physicians and patients prefer to err on the side of over-treatment. Recent changes to prostate screening recommendations advising men not to get routine blood tests that can signal the disease have made matters more confusing for men worried about the disease.

That may soon change, thanks to a test that can pick out the slow-growing cancers from the faster-growing ones. Researchers at Columbia University report in the journal Cancer Cell that they have identified two genes that are likely driving the most aggressive cases of prostate cancer. Other scientists had linked the genes, FOXM1 and CENPF, to cancer, but none had connected them to prostate growths. And more importantly, none had figured out that the two genes’ cancer-causing effects only occurred if they are turned on at the same time.

Co-senior investigators Cory Abate-Shen of Columbia University Medical Center and Andrea Califano, director of Columbia’s Genome Center, found that both genes had to be active in order for the prostate cancers to progress. Having over-expression of either gene wasn’t sufficient to drive the prostate cancer to spread or grow more quickly. “These two genes individually don’t do anything, or very little, but only when they are co-active do they produce aggressive forms of the disease,” says Califano. It’s not clear yet what makes the genes more active, but there are ways to control their expression and avoid the cancer-causing pathway, he says.

The genes, which are identified from a biopsy of prostate tumor tissue, could help doctors and patients triage the more dangerous forms of prostate cancer from the indolent ones. That means that men with suspicious growths could get a biopsy before deciding on treatments, much in the way that many women diagnosed with breast cancer do. If both genes are turned on and highly active, then they would be advised to get immediate treatment such as surgery, radiation or tumor-targeting drugs, or some combination of these. If neither gene, or only one is active, then doctors might recommend less intensive therapy while they monitored the tumors. Having the biological back-up that suggests that the inactive genes are less likely to cause aggressive cancer could help many patients feel more comfortable with such a watchful waiting approach.

A test to distinguish prostate cancers is already in the works; in 2013, Califano, Abate-Shen and their colleagues identified three genes that were associated with slower-growing tumors that likely did not need immediate treatment. They are in discussions with companies to develop a commercial test to put those genes together with the two newly isolated one associated with aggressive growth that could guide more targeted, and cost-effective, treatment of prostate cancer. 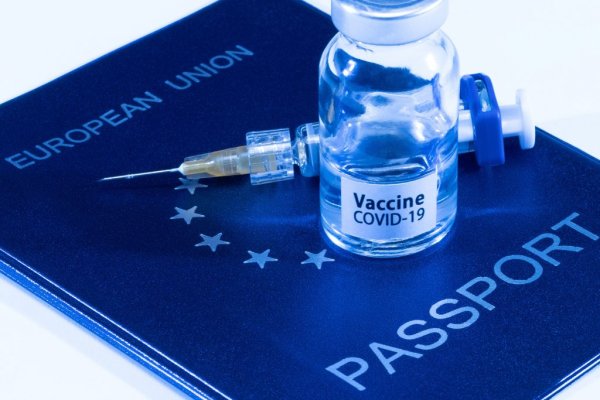