The number of British veterans of the war in Afghanistan seeking help for mental health issues increased sharply from 2012 to 2013, a charity group said Monday, warning that need would continue to rise as the country ends its involvement in the war.

Combat Stress, a U.K. veterans mental health charity, said the number of veterans seeking its help went up 57% in the course of a year. The group received referrals for 358 veterans last year, compared to 228 in 2012. Its caseload now includes more than 660 veterans. The increase is linked to the withdrawal of British troops in Afghanistan from all but two bases in Helmand province.

The charity said it found that veterans wait an average of 13 years after serving before seeking help, but the average time has now fallen to 18 months for Afghanistan veterans. Combat Stress also reported that their total caseload of 5,400 veterans across the country was the highest number in its 95-year history.

“We have had great support from the Government and the public over recent years and we simply could not operate without the generosity we have experienced, ” said Commodore Andrew Cameron, chief executive of Combat Stress. “We cannot allow the ex-Service men and women who suffer from the invisible injuries of war to go unnoticed and untreated.” 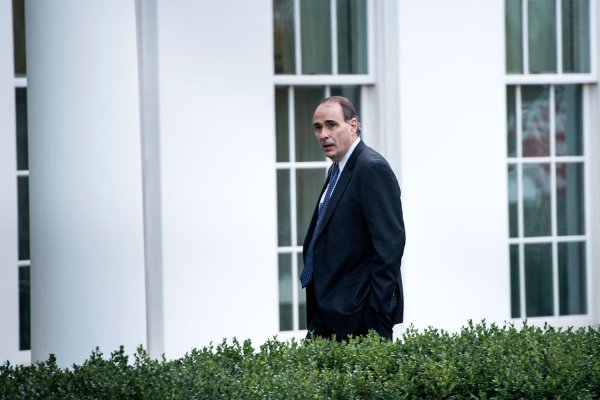