This Ancient Chinese Instrument Was Made to Play the Super Mario Bros. Theme

We’re assuming that when the musical instrument known as the sheng was invented in China thousands of years ago, no one knew that it would one day be used to play a magically spot-on version of the Super Mario Bros. theme music. But here we are.

At a recent concert in Taipei, Taiwan, a performer treated her audience to the classic video game tune, complete with all the nuanced sound effects, played entirely on the sheng. It’s pretty bizarre to hear that modern music coming from such an ancient instrument, right? Well, keep in mind that the instrument this performer is playing isn’t in itself ancient, but evolved from something ancient. Slate explains: 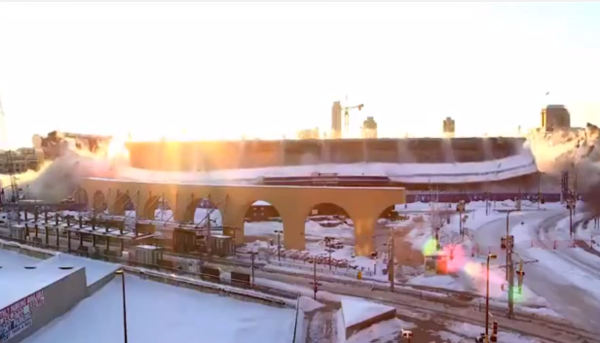 Watch the Oddly Mesmerizing Demolition of Minnesota's Metrodome
Next Up: Editor's Pick