Lee Kun-hee, chairman of Samsung Electronics Co., arrives for a company meeting at the Shilla hotel in Seoul on Wednesday, Jan. 2, 2013
Bloomberg—Getty Images
By David Stout

After complaining of respiratory difficulties, the 72-year-old tech tycoon was rushed to Samsung Medical Center in Seoul where doctors performed cardiopulmonary resuscitation on him.

“He is now recuperating in a stable condition after undergoing an operation,” read a statement issued by Samsung Medical Center on Sunday.

The Samsung chief has reportedly been plagued with respiratory-related health issues since undergoing lung surgery in the early 1990s. Samsung has yet to comment on how the latest incident may affect his relationship with the company.

His 45-old-year son, Jay Y. Lee, serves as vice chairman of Samsung Electronics and is being groomed to take over the enterprise once his father steps down.

Lee is often credited with transforming Samsung into one of the most recognized tech brands in the world, after taking over the company from his father in 1987. 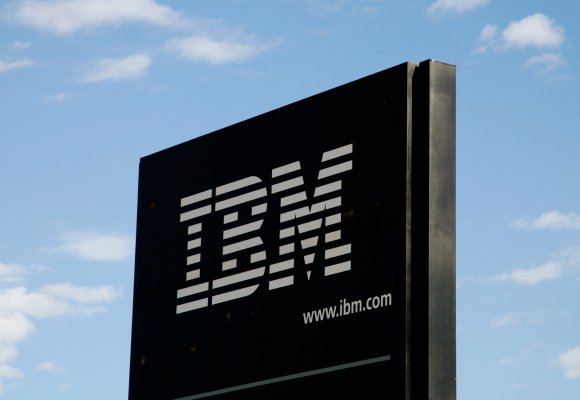