Online Dating Doesn't Just Save You Time, It Saves You at Least $6,400

Meeting someone online leads to courtships that are thousands of dollars cheaper than meeting and wooing somebody the traditional way, reports Business Insider.

According to market strategists at New York City–based ConvergEx Group, the average dating period in a run-up to a marriage for a couple that met in real life hovers around the 42-month mark. If that couple goes on one date a week, at a cost of around $130 per date for meals, movies, drinks and the like, then the total cost of the courtship would amount to roughly $23,660.

However, for couples meeting online, the time between the advent of courtship to marriage runs around 18.5 months.

“The average dating-site customer spends just $239 a year for online memberships, which more than pays for itself to the tune of $12,803 in cost savings from fewer dates,” ConvergEx Group told Business Insider.

“Assuming you go Dutch, each party saves a touch over $6,400 in choosing the online route to marital bliss.” 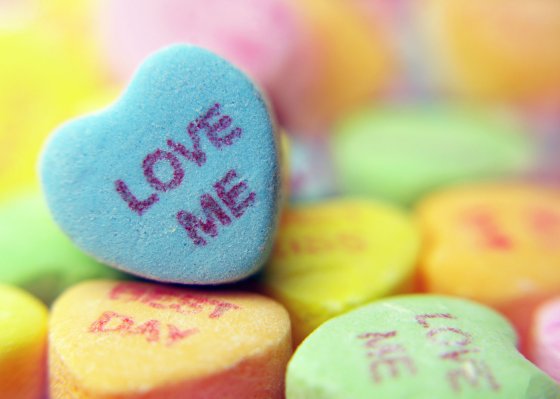 Searching For Meaning In 50,000 Essays About Modern Love
Next Up: Editor's Pick