U.S. Defense Secretary Chuck Hagel said on Sunday he’s “open” to a review of the military’s ban on transgender people serving in the armed forces.

Appearing on the ABC program This Week, Hagel said the Pentagon should “continually” review its policies on the matter, the New York Times reports.

“Every qualified American who wants to serve our country should have an opportunity if they fit the qualifications and can do it,” Hagel said.

Approximately 15,000 transgender people serve in the military and the National Guard and Reserve, according to March figures from a panel associated with San Francisco State University.

Correction: The original version of this story misstated the name of the ABC program Hagel appeared on. He appeared on This Week. 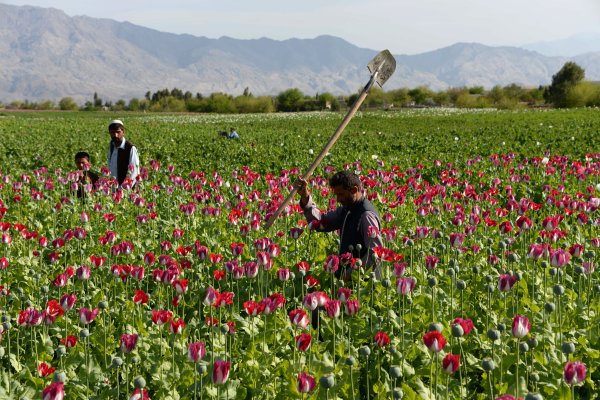 Watchdog: U.S. War on Drugs in Afghanistan 'A Failure'
Next Up: Editor's Pick