This Woman Is the Last Civil War Pensioner Alive

Irene Triplett, 84, receives a $73.13 monthly pension payment from the Department of Veteran Affairs every month. It’s for her father’s military service—in the American Civil War.

Triplett is the last child of any Civil War veteran to still receive benefits for the conflict that ended a century-and-a-half ago, the Wall Street Journal reports. Triplett’s father, Mose Triplett, was born in 1846 and joined the Confederate forces in 1862 before deserting and signing up with the Union. In the 1920s, he married a women 50 years his junior, who later gave birth to Irene. 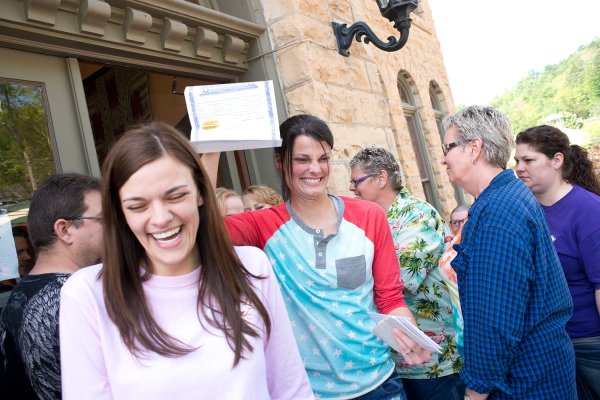