The residents of a senior center outside of Milan got the ultimate surprise visitor on Friday: Former Italian Prime Minister Silvio Berlusconi, reporting for duty.

The 77-year-old media tycoon was ordered to serve four hours a week at the center following his 2013 conviction for tax fraud. A Milanese court offered the sentence as an alternative to house arrest.

CNN reports that Berlusconi made no comments as he entered the Fondazione Sacra Famiglia, a residence for 20 patients suffering from Alzheimer’s.

Pippo Fiorito, a member of a health care worker’s union, staged a protest at the entrance, saying “His place is in a jail, not here.”

Berlusconi maintains his innocence, arguing that his conviction last August was politically motivated. He is barred from running for office for two years. 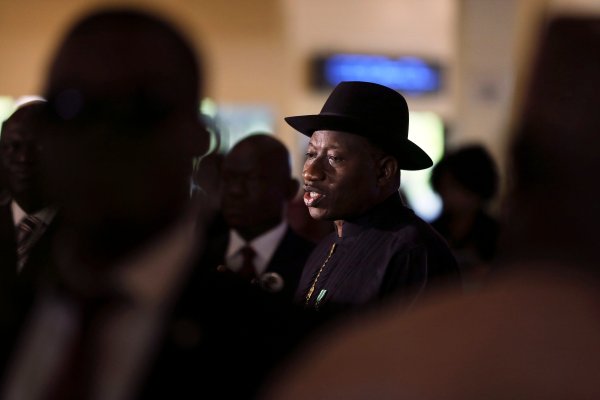