Apple hasn’t yet announced its rumored $3.2 billion purchase of Beats, but the deal seems likely, with even Dr. Dre alluding to it in a video on Facebook.

That’s enough for me to recommend avoiding the Beats Music streaming service, at least until we know what it’ll look like post-acquisition.

If you’re a Beats subscriber already, a couple key questions should come to mind:

I’ve been in this situation before. When Beats acquired MOG in 2012, it was obvious that the streaming music service I loved was going away, as development on MOG’s mobile apps stagnated. Although I jumped ship before Beats announced work on a new streaming service in January 2013, the writing was already on the wall. When Beats Music launched earlier this year, MOG announced plans to shut down, leaving users with no easy way to transfer their artists and playlists to the new service.

Switching to another streaming music service is a tedious process. The companies that run these services don’t make it easy to move your artists, albums and playlists in and out, so adopting a new service means starting from scratch. When I switched from MOG to Rdio, I spent hours with my MOG collection in one window, and Rdio in another, manually re-adding everything. Trust me, you don’t want to get stuck doing that if Beats goes under, or changes into something that doesn’t suit your needs.

What do you do if you’re dying to subscribe to a streaming music service now? My colleague Matt Peckham has compared all the major streaming music services, but I recommend Spotify if you want a service that’s most likely to last the long haul, or Rdio if you want the best collection of apps and features. Otherwise, just wait and see how this Beats acquisition plays out (or doesn’t). 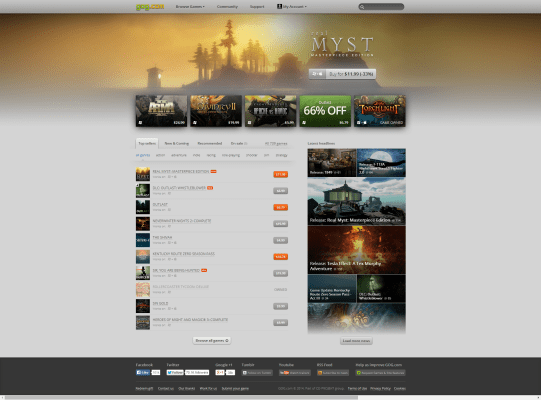