Ramis, 69, was probably best known for writing and co-starring in Ghostbusters (1984) as the character of Egon Spengler. But he was an immensely successful comedy writer and director too, responsible for classic comedies Caddyshack (1980) starring Rodney Dangerfield and Bill Murray; National Lampoon’s Vacation starring Chevy Chase (1983) and Groundhog Day (1993), also starring Murray.

He began his career on Second City’s pathbreaking television series Second City Television (1976-79) as first head writer, and he more recently directed episodes of NBC’s The Office. The writer, director and actor had fallen ill in May 2010 with autoimmune inflammatory vasculitis, reports the Los Angeles Times. 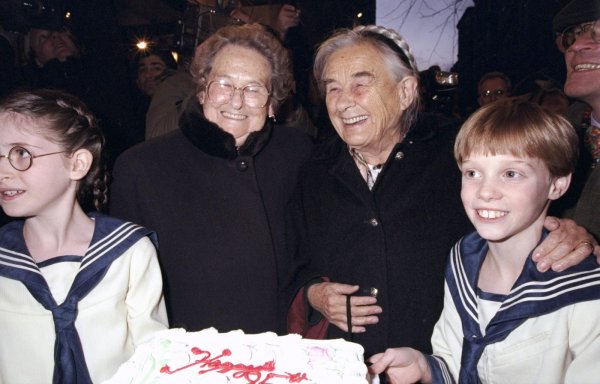