AMC Profits Slip in Search for Next Walking Dead-Sized Hit

AMC networks has one genuine blockbuster show under its belt with the smash success of The Walking Dead, but its costly search for another hit has put shareholders on edge.

It has invested heavily in a new line-up of shows, including a Breaking Bad spinoff, which analysts fear could take a zombie-like chomp out of the company’s profit margins. It’s unlikely Better Call Saul will reach the popularity of The Walking Dead, which became the top-rated Sunday night show among viewers aged 18 to 49 during its fourth season last fall. 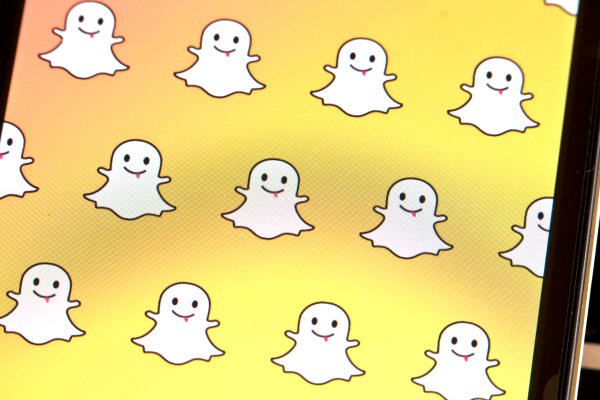 Snapchat Smacked by Feds Over False Marketing
Next Up: Editor's Pick