Burger King Enters the Breakfast Battle With 'Burgers at Breakfast'

McDonald’s dominates the breakfast market with items like the Egg McMuffin, but challengers like Taco Bell have recently been trying to gain ground. Taco Bell in March began opening its stores several hours earlier and rolled out a marketing campaign spotlighting offerings like waffle tacos. One ad featured people who share the same name as Ronald McDonald proclaiming their love for Taco Bell over McD’s.

The response from McDonald’s was swift: Its stores offered free coffee in the morning for a week and its marketers came out swinging with ads of their own: 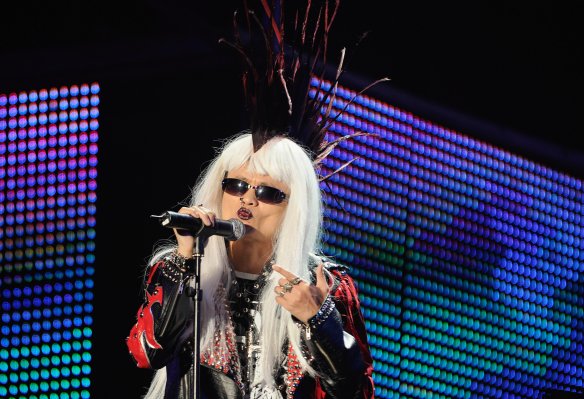 Meet the Visionary Behind the World’s Largest IPO
Next Up: Editor's Pick