It gets boring hanging out in the same place all day long. In an effort to increase big cats’ well-being while in captivity, on Wednesday the Philadelphia Zoo unveiled a 330-ft. long passageway designed specifically for its magnificent felines.

Amur lions were the first to strut across the Big Cat Crossing, which arches over the zoo’s main promenade and ends near a lake. But they won’t be the only cats allowed on the mesh-covered trail: lions, pumas, jaguars and leopards will all take turns strutting their stuff directly above visitors’ heads.

Giving zoo animals more room to roam is “enriching to their environment and their mental capacity,” Ed Hansen, CEO of the American Association of Zoo Keepers told the Associated Press. It’s also part of a growing trend called animal rotation, in which animals are allowed to inhabit different areas on zoo grounds in order to give them more stimulation. The Denver Zoo and the National Zoo in Washington have similar programs in place for hyenas, wild dogs and orangutans.

The Philly zoo already has separate trail systems for monkeys, lemurs and orangutans. Next it plans to let giraffes and rhinos sashay along the open air trails as well. 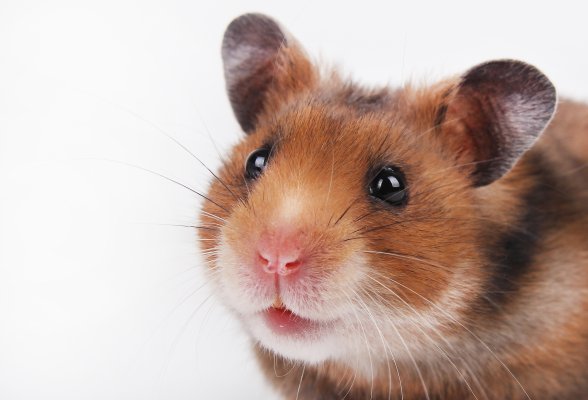 France Is Spending 3 Million Euros to Save These Hamsters
Next Up: Editor's Pick