Barclays will cut 19,000 jobs over the next three years as part of an anticipated new slim-down strategy announced Thursday, two days after the British bank said profits fell more than expected.

The bank is largely returning its focus to its retail operations, cutting 7,000 jobs in its poorly performing investment banking division alone, according to the report released by Chief Executive Antony Jenkins.

“This is a bold simplification of Barclays,” Jenkins said in a statement. “We will be a focused international bank, operating only in areas where we have capability, scale and competitive advantage.”

The beleaguered bank, which began boosting its investment banking operations in 2008 when it acquired Lehman Brothers’s U.S. operations, has recently lost some of its top executives and faced criticism from shareholders and politicians alike for its high bonuses. 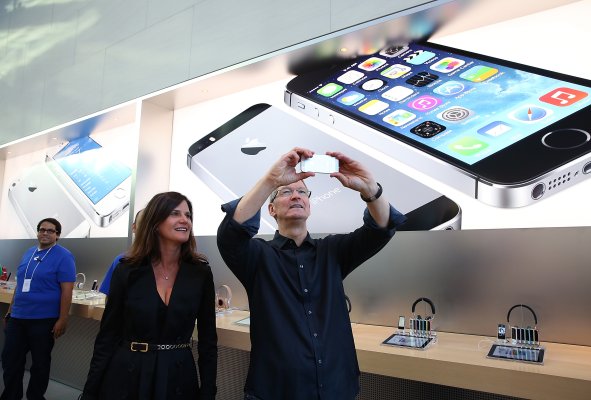 One of Apple's Most Powerful Executives Is Leaving
Next Up: Editor's Pick