The sign outside a Target store is seen in Arvada, Colo., on Feb. 14, 2014
Rick Wilking—Reuters
By Michelle Arrouas

A 40-year-old man arrested in Texas has been cleared of involvement in the massive data breach at U.S. retail giant Target, according to reports.

Local and national news initially reported that Guo Xing Chen was arrested over a much publicized theft of credit-card information believed to be worth some $70 million. However, a law-enforcement source close to the investigation has since told Reuters that his arrest was unrelated.

“This appears to be strictly a street level arrest that is not tied to the larger breach investigation,” said the unnamed official.

Over the Christmas holidays around 40 million payment records, as well as other customer information such as addresses and contact information, were stolen from the chain of stores. The Secret Service has been helping in subsequent investigations. 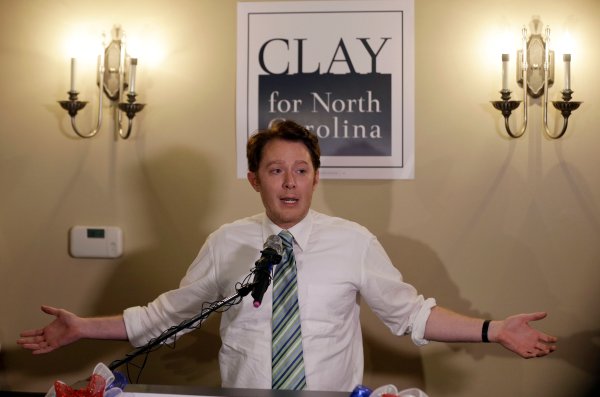 Aiken May Win Primary
Next Up: Editor's Pick