Q: How to Deal With China's Smog? A: Don't Let the Haze Into Your Heart

A man and his dog, both wearing masks, walk along a small alley on a hazy day in Beijing on Feb. 23, 2014
Liu Chang / Legal Evening / Reuters
By Hannah Beech

With around 15% of China covered by a persistent smog, Yu Dan, a Beijing academic and social commentator, has dispensed advice on Sina Weibo, the Chinese microblogging platform: “Close the doors and windows, turn on the air purifier.”

Compared with the Beijing government’s guidance — which included a prohibition on outdoor barbecues, as if that was the real cause of the bad air — the Feb. 23 suggestions from the media-studies professor at Beijing Normal University seemed practical enough.

But Yu’s greatest counsel for those living in “a city without sunlight” was psychological. “If all those [other methods] don’t work, all you can depend on is your mental protection,” she wrote. “Don’t let the haze into your heart.”

Yu’s recommendation has generated a Weibo backlash. Li Chengpeng, a former journalist and Weibo celebrity, retorted: “With your mental protection, I will be able to defeat both the haze and lasers.” He was referring to a military analyst’s infamous comment on state television that China’s smog could be the country’s best defense against U.S. laser weaponry.

China’s current noxious air is forecast to linger until at least Thursday. Beijing has, for the first time, raised its new smog-alert system to orange, the second highest tier of the color-coded scale. On Feb. 24, the Global Times, a Beijing-based newspaper with links to the Communist Party, ran a picture of a mask-wearing Beijing resident taking his golden retriever for a walk in the smog. The dog was also wearing a mask. 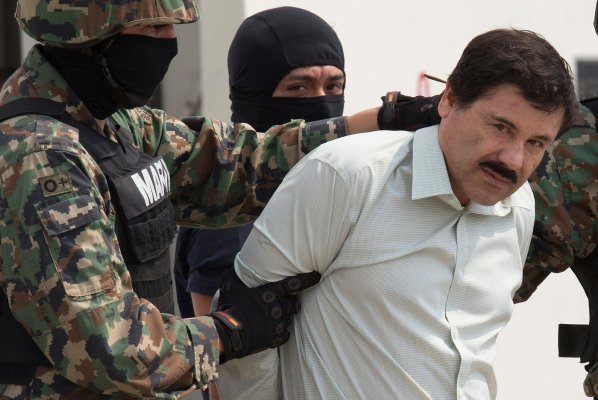