The facade of the Kunstmuseum Bern art museum is seen in the Swiss capital of Bern on May 7, 2014.
Arnd Wiegmann—Reuters
By Dan Kedmey

Cornelius Gurlitt, son of a Nazi-era art collector, bequeathed his controversial collection of modernist masterpieces to a museum in Bern, Switzerland, according to a statement from the Kunstmuseum.

The vast collection — which includes works by Picasso, Chagall and Matisse — contains some 1300 works previously thought to have been lost or destroyed in World War II, NBC reports, but which were actually hidden in an apartment and home in Austria. Matthias Frehner, director of the Kunstmuseum, released a public statement stating that a lawyer to Cornelius Gurlitt, who died on Tuesday at age 81, contacted the museum with the news that it had been listed as Gurlitt’s sole heir.

Calling it a “bolt from the blue,” museum officials expressed delight with the bequest, while acknowledging its murky legal and ethical standing. The biggest concern is whether the art was rightfully owned by the Gurlitt family or if some of the collection was stolen and sold on the black market. Potential claimants are being directed to a website should they believe that any of the works legally belong to them.

“This magnificent bequest brings with it a considerable burden of responsibility and a wealth of questions of the most difficult and sensitive kind,” the museum wrote in a public statement.

Most Popular on TIME
1
What Actually Happened on the Original Bastille Day
2
Pfizer CEO Raises Expectations for COVID-19 Vaccine
3
Sailors Fight to Save U.S.S. Bonhomme Richard From Fire 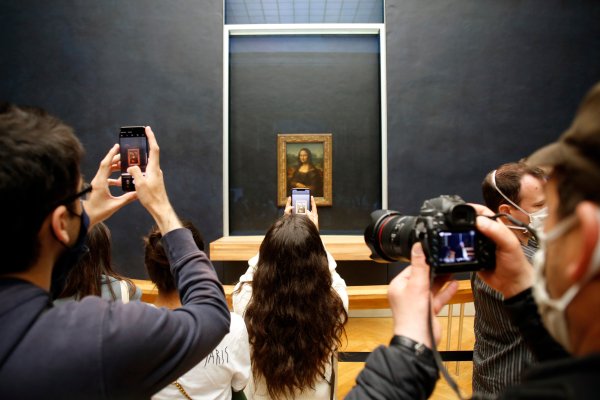