Obama to Arkansas Tornado Survivors: Your Country Is Here For You

President Barack Obama tours tornado-damaged areas and talks with Daniel Smith and his sons Garrison Dority and Gabriel Dority in Vilonia, Ark. on May 7, 2014.
Susan Walsh—AP
By Maya Rhodan

President Obama told residents of an Arkansas town blasted by tornadoes in late April that the federal government will have their backs throughout the rebuilding process.

“Your country is going to be here for you,” Obama said during a press conference Wednesday. The President spent Wednesday touring areas destroyed by severe weather including Vilonia, Ark. just outside of Little Rock. The April 27 storms killed 15 and left hundreds of homes ruined.

On Wednesday, Obama praised the people of Arkansas for their strength in his promises to provide support. “Folks here are tough,” Obama said. “They look out for one another … that’s been especially true this past week.” 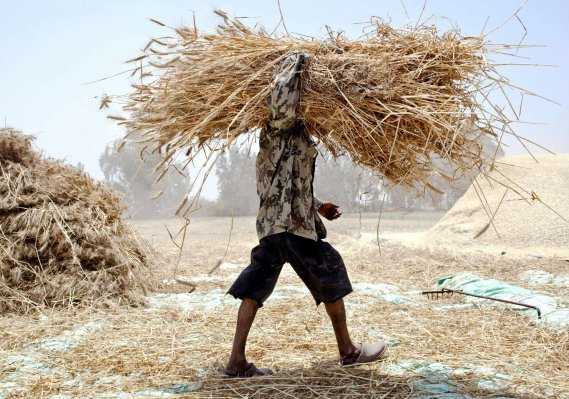 Carbon Pollution Could Make Your Sandwich Less Healthy
Next Up: Editor's Pick