A same-sex couple in Alabama has filed a federal lawsuit seeking state recognition of their six-year marriage.

Cari Searcy and Kimberly McKeand married in 2008 in California, but have lived in Mobile, Ala. for over a decade, the Associated Press reports. They are also seeking for Searcy to have legal parental rights for their 8-year-old son, Khaya, who was born biologically to McKeand in 2005 but is being raised by both women.

Searcy has previously sought to adopt Khaya, but was denied because the state doesn’t recognize their marriage.

Alabama Gov. Robert Bentley and Attorney General Luther Strange are named as defendants in the suit. The state is one of 30 to have amended its constitution to recognize marriage as only between a man and a woman. Searcy and McKeand’s lawsuit claims the state’s ban on same-sex marriage is a violation of the U.S. Constitution.

This suit is one of many that challenge state laws against same-sex marriage. 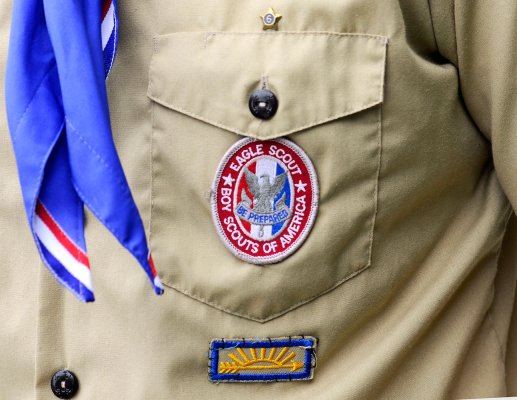