Nintendo Says No to Gay Weddings in Upcoming Game

A statue of Nintendo Co.'s video-game character Mario stands at the company's showroom in Tokyo on Wednesday, May 7, 2014.
Tomohiro Ohsumi—Bloomberg/Getty Images
By Dan Kedmey

Dozens of countries across the globe now allow gay marriage, but it’s still verboten in some virtual worlds. Nintendo has resisted calls from gay rights advocates to allow avatars in same sex relationships to marry in its new life simulator game.

A Nintendo representative told the Associated Press that the company “never intended to make any form of social commentary” with its upcoming release, Tomodachi Life. In the game, an avatar called a “Mii” can go shopping, visit amusement parks and do just about anything other than marry another avatar of the same sex.

That design feature irked Tye Marini, a 23-year-old gamer who’s in the process of arranging his own real-life gay marriage. “I want to be able to marry my real-life fiancé’s Mii,” he says.

Marini launched a social media campaign to pressure the company into creating a same-sex marriage option. Nintendo declined, saying, “The relationship options in the game represent a playful alternate world rather than a real-life simulation.” 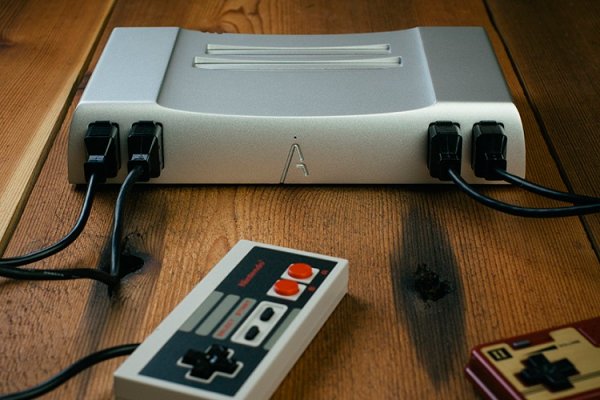 Analogue Nt: Classic NES Reborn as a $500 Luxury Machine
Next Up: Editor's Pick