It wasn’t enough for Amazon to simultaneously be locked in battles with Wal-Mart, Apple, Barnes & Noble and Netflix. Now the company is entering YouTube’s turf too.

The world’s largest online retailer has begun running preroll ads in front of some of the content on its Prime Instant Video streaming service. Geico is sponsoring the pilot episodes of a new crop of Amazon original shows, and running 15-second commercials before many of the episodes. An Amazon executive told Ad Age that the video ads are a test, but the company is working with multiple advertisers on potential future campaigns.

Outside of the free pilots, Prime Instant Video is a paid subscription service. However, according to Ad Age, Amazon has been in talks with some of the multichannel networks popular on YouTube to try to lure them over to a version of Prime Instant that would be supported by ads. The company could introduce tiered versions of the service, similar to what Hulu does now.

These commercials are only one piece of Amazon’s expansion into video ads. Earlier this month the company announced a deal with advertising technology provider FreeWheel to start playing commercials in front of movie trailers and how-to videos on other areas of the site.

The online video market could be a lucrative one for the retailer. Research firm eMarketer projects that businesses will spend $5.75 billion on video ads in the U.S. alone in 2014. YouTube controls more than 20 percent of that market—for now. 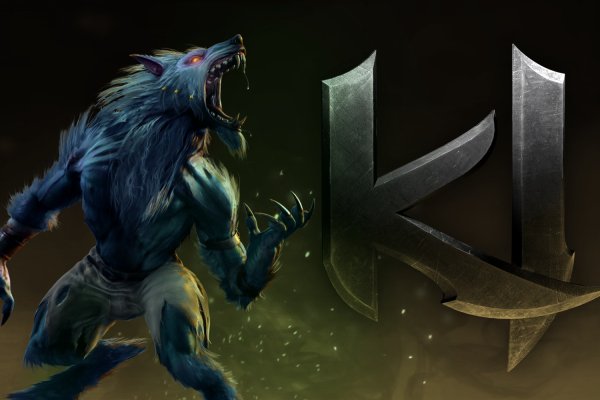 Amazon Picks Up Double Helix, but That Doesn't Tell Us Much About Its Gaming Plans
Next Up: Editor's Pick