A couple months ago, an indie band called Vulfpeck released an album on Spotify with nothing but 30-second silent tracks, and encouraged fans to keep the album on loop while they slept.

The idea was to drum up enough royalties to fund a free tour, and it worked. Over the last couple months, Vulfpeck earned roughly $20,000 from its Sleepify album, according to Vice. Vulfpeck will use that money for its tour budget, based around the areas where Sleepify was played the most.

But now, the party’s over. Spotify has asked Vulfpeck to remove the album, though the rest of Vulfpeck’s catalog remains available. (The band has even posted a new, three-track album, called Official Statement, which contains an explanation of what happened, a dreamy track called “Parted Sea,” and one more 30-second silent track, dubbed “#Reflect.”)

Through it all, Spotify has put on a good face. Speaking to Billboard in March, Spotify spokesman Graham James called Sleepify “a clever stunt,” but said it “seems derivative of John Cage’s work.” Hopefully that means Spotify will play nice and pay out the $20,000 in royalties so Vulfpeck can keep making actual music. 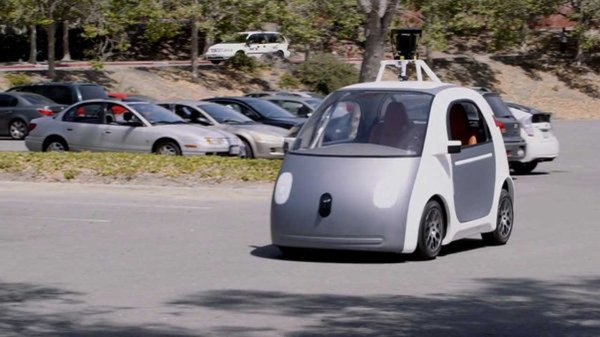 The Autobots are Coming! Whether We Want Them or Not
Next Up: Editor's Pick