Rep. Trey Gowdy questions a witness during the House Oversight and Government Reform Committee's hearing on Benghazi on Capitol Hill in Washington on May 8, 2013.
Cliff Owen—AP
By Alex Rogers

Rep. Trey Gowdy (R—S.C.), the recently-appointed chairman of a new select committee into the terrorist attacks in Benghazi, Libya, said Wednesday that former Secretary of State Hillary Clinton is on his witness list.

“If they have knowledge about the pre, during, or after, they would be on the list,” said Gowdy. “I would be committing legal malpractice if I didn’t talk to a witness that had knowledge. When a reporter pressed if that included Clinton, the new chairman indicated that it did. “You think she has knowledge, I want to talk to everyone who has knowledge.”

Republicans argue that the Obama administration has intentionally deceived the public about the circumstances surrounding the Sept. 11, 2012, attacks on the U.S. consulate in Benghazi Libya, in which four Americans, including U.S. Ambassador J. Christopher Stevens, were killed. On Wednesday, House Speaker John Boehner defended his leadership’s decision to establish the committee after conservative group Judicial Watch unearthed a previously undisclosed White House email detailing talking points for U.N. ambassador Susan Rice three days after the attack. “A line was crossed,” said Boehner, who added that it would be a “serious investigation” and no “sideshow” or “circus.”

The White House has claimed it followed CIA advice on drafting talking points after the attacks, and many Democrats, including House Intelligence Committee Ranking Democrat Dutch Ruppersberger, believe there is no information left to uncover that would warrant a new committee. Earlier this week House Democrat Whip Steny Hoyer said he would urge members to vote against the creation of the committee.

While Gowdy avoided detailing what exactly his committee would try to solve in the investigation, he did raise one question for potential witnesses Wednesday. “Why were we still in Benghazi despite all the episodes of violence and despite the fact that everybody else had left?” he asked. “That to me is a legitimate question, and could be apolitical.”

The Administration has responded to that question before, saying Americans were there as part of diplomatic efforts in the region. But after the committee is created, they will likely have to respond again. Based on the previous investigations—13 hearings, 25,000 pages of documents and 50 briefings, according to one count—it is unlikely it will do so to the satisfaction of most Republicans. 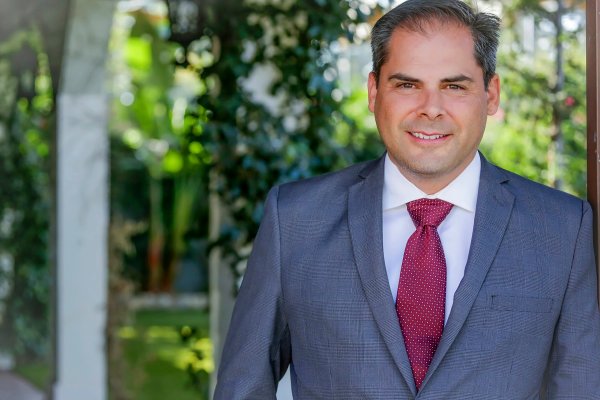