Here Are the Most Alarming Numbers From Nintendo's Earnings

Nintendo had another rough fiscal year in 2013, with declining Wii U and 3DS sales making for the company’s third annual operating loss.

Nintendo expects profits of 40 billion yen this year, with help from games like Mario Kart 8 for the Wii U, Tomodachi Life for the Nintendo 3DS and Super Smash Bros. for both platforms. Time will tell if Nintendo ends up revising those 2014 estimates sharply downward as it did last year. 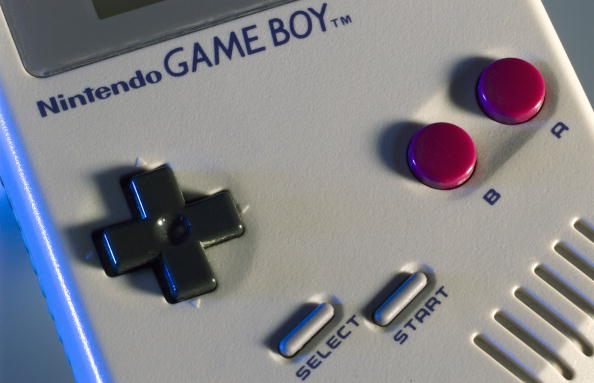