Hell hath no fury like a wig man scorned.

Terrence Davidson, the former “wig guru” for rapper Nicki Minaj, will file suit Friday morning against Minaj in district court in Atlanta, claiming that she stole wig designs he personalized for her, and sold and licensed them without cutting him in on the ensuing massive profits, TIME has learned. Davidson also claims Minaj’s management team discouraged him from a multi-million-dollar reality show deal under the guise that it would disrupt their partnership.

Christopher Chestnut, an attorney for Davidson, says, “Her lawyers may complicate it, but we don’t need to get into intellectual-property law. This is basic American morality. Nicki Minaj lied to this man and cheated him.” Chestnut plans to seek at least $30 million in damages for Davidson if the case goes to trial.

(PHOTOS: Nicky Minaj Wigs Out: The Rapper’s Most Hair-raising Styles)

Minaj and Davidson began working together in January 2010, before the release of her platinum-selling debut album Pink Friday, but some time after she had achieved success rapping on mixtapes and on posse tracks with her label-mates at Young Money Entertainment. Minaj’s wigs — which ranged from black to blonde to any kind of cotton-candy color in between (often pink) — were one big part of a transformation in 2010 that elevated her from her hip-hop niche to pop superstardom. As Davidson’s attorneys put it in their lawsuit: Davidson created “fresh, hip, and unique wigs” that “significantly contributed to Minaj’s unsurpassed notoriety for her wigs.”

(Among these “fresh, hip, and unique wigs”? The “Pink Upper Bun Wig,” the “Fox Fur Wig,” the “Pink High Top Wig,” the “SuperBass Wig,” the “Half Blonde-Half Pink Wig,” and the “VS Wig.” And those are just the ones cited in the complaint. Helpfully, there are pictures.)

As Minaj’s star grew, so too did the opportunities for Davidson. In the complaint, he claims that he and Minaj planned to go into business together, selling wigs and making a reality show. That was in the blissful days of 2011, when Minaj toured with Britney Spears and “Super Bass” streamed from every car radio in sight.

But come 2012, Davidson alleges, with Minaj’s fame still booming, her management team shuffled him out of their shared business plans. There would be no wig line; there would be no Davidson-centric reality show. In January 2013, he left her team altogether, citing creative differences.

Now — with Minaj-branded wigs on sale on her own website, and with miniature wigs gracing the tops of Minaj’s fragrance bottles — Davidson wants a chunk of Minaj’s vast pink dominion.

You can read the full complaint below: 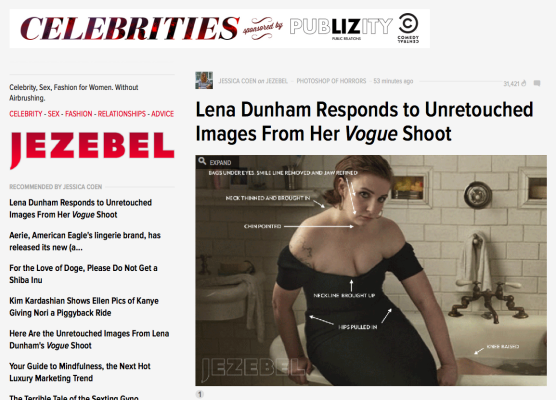