The single service I use most often to listen to radio stations and podcasts–on the web, on my phone and on my iPad–is TuneIn. Oddly enough, though, I’ve rarely discovered anything to listen to there, mostly because its features for searching and browsing shows and stations have been pretty spartan.

Today, however, TuneIn is launching new versions of its site and apps for iOS and Android that aim to make it easier to stumble across content you’ll like, from its 100,000 stations and four million on-demand programs. And it’s doing it by giving itself a social-networking angle especially reminiscent of Twitter.

Up until now, you could “favorite” stations and shows, an action that was essentially just a form of bookmarking so you could find them later. That’s been replaced by following, which works similarly to the way it does on Twitter. You can follow a station or other provider (such as KQED, CNN or Slate), a particular program or a topic, as well as other TuneIn listeners. Other people can see what you follow–assuming you make your profile public. (For current members, profiles are private by default, so people aren’t startled to discover that their listening habits are suddenly visible to others.)

You can also create “Echoes,” which are tweet-style brief messages about a particular audio stream. Content providers, meanwhile, can send out their own echoes and manage their profile pages on TuneIn, which hopes that such companies will be excited about interacting with their fans on a service that–unlike Facebook and Twitter–actually features their audio programming. (The company says that 95 percent of the stations on the service already have more followers on TuneIn than they do on Facebook and Twitter–they just don’t know it yet, because the totals have never been exposed.)

TuneIn uses the items you follow to create a feed of streaming content that represents an evolution of the TuneIn Live interface it introduced in February of last year. Assuming that you actually do take the time to follow a bunch of providers, the feed should ensure that you’ll never launch TuneIn and stare blankly at its Browse section, unsure of where to go next.

I got a preview of the new version and a bit of hands-on time with it on my iPhone. It’s tough to judge it until a fair percentage of the service’s 50 million users and all those content providers get their hands on the update: It’ll only have a big impact on the experience if they want the service to be more social, and take advantage of the new features. It looks promising, though–and I’ve already used it to follow some shows up my listening alley that I’d never, ever have found in the old TuneIn. 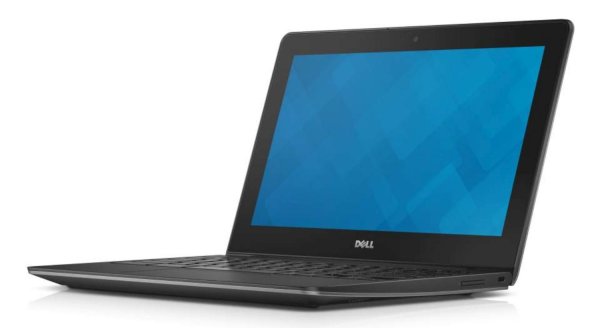 Chromebooks: Either a Hit or Irrelevant
Next Up: Editor's Pick