South Africa Goes to the Polls Amid Protests and Unemployment

Voters queue to cast their ballots in the election in Bekkersdal near Johannesburg on May 7, 2014.
Mike Hutchings—Reuters
By Michelle Arrouas

Voting has begun in South Africa’s fifth general election since apartheid ended two decades ago, and the first in which the generation born after the end of apartheid casts its ballots.

Though the governing African National Congress is expected to maintain its nearly two-thirds majority and grant Jacob Zuma another five years as President, the party is also expected to lose voters, BBC reports.

Polls have shown that many South Africans are dissatisfied with the government over a series of corruption scandals and ongoing high unemployment, which is currently about 25%.

Protests over the failure of local officials to deliver on basic services are also steadily worsening. A University of Johannesburg report recorded 470 such demonstrations in 2012, compared with just 13 in 2004.

Results of the voting are expected on May 10. 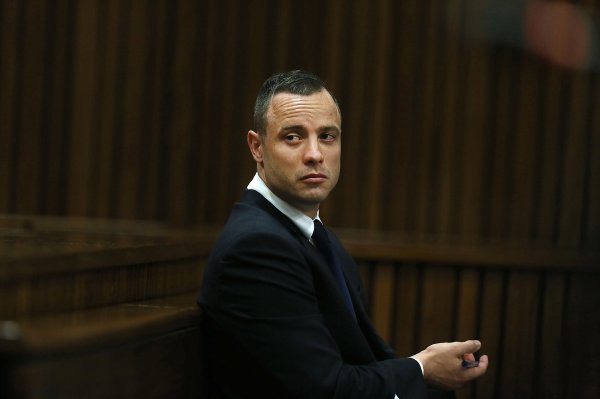 Meet the Judge Who Will Decide Pistorius' Fate
Next Up: Editor's Pick