President Barack Obama and Canadian Prime Minister Stephen Harper said Thursday that they’ve bet each other a case of beer for each game as the U.S. and Canada face off in the Olympic Women’s Hockey finals this week.

Neither of the presidents, who announced their wager on Twitter, indicated just what kind of beer was on the line, though Harper did specify Canadian beer. So if the U.S. women emerge victorious, be on the lookout for Labatt Blue empties littering the White House lawn. 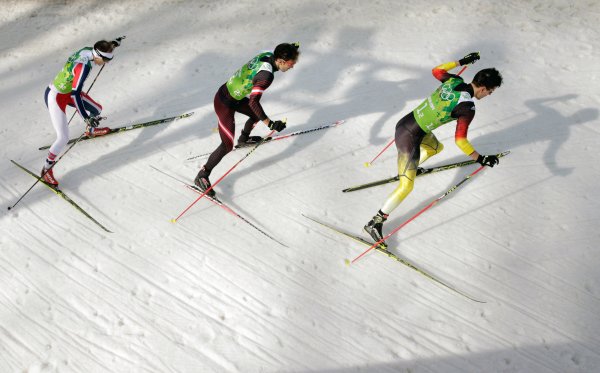 Must-See Photos from Day 15 of the Sochi Olympics
Next Up: Editor's Pick