The New Fantastic Four Has Found Its Superheroes

It looks like Fox has found its Fantastic Four for 2015’s superhero reboot. Deadline reports the Marvel film is finalizing deals with the cast and the line-up is like a who’s who of Hollywood actors on the verge of stardom.

Though none of the deals are set in stone just yet, it looks like Fruitvale Station‘s Michael B. Jordan will play Johnny Storm the Human Torch, while House of Card‘s Kate Mara will be Sue Smith the Invisible Woman. Miles Teller, who was in last year’s The Spectacular Now and appears in the upcoming dystopian thriller Divergent, will take on the role of Reed Richard aka Mr. Fantastic, and rounding out the cast will be Nymphomaniac‘s Jamie Bell as Ben Grimm the Thing.

None of the potential stars are huge household names, but Fox is clearly aiming for a cast of talented up-and-comers with long-term potential. Josh Trank, the man behind 2012’s Chronicle, has already signed on to direct and the film is tentatively slated to hit theaters in June, 2015. 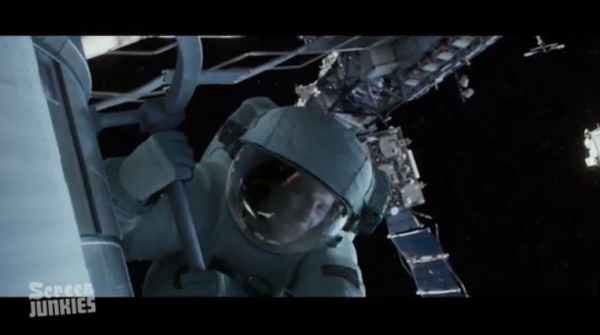 Here's What the Gravity Trailer Would Look Like If It Were Actually Honest
Next Up: Editor's Pick