Rising dream-pop sister act Say Lou Lou are trying to make 2014 a year to remember by stuffing it with ace releases: a new single, “Everything We Touch,” is due on June 2nd, and the duo are planning to release their debut full-length later this year. In the meantime, they’re keeping the fire burning with “Peppermint,” the B-side to ‘Everything We Touch” and a typically haunted, translucent effort that’s anchored powerfully by the titular bit of gustatory imagery.

TIME has an exclusive look at the accompanying video, which serves as a behind-the-scenes peek at Say Lou Lou in the studio with a few of their collaborators. The song was written alongside Liam Howe and Hannah Robinson, veteran British songwriters who’ve worked with the pair before (on last year’s “Beloved”) and with contemporaries like Lana Del Rey. Now, with a few months remaining before their album is unleashed, Say Lou Lou are making their sound linger with listeners like the mint on their lovers’ breath. 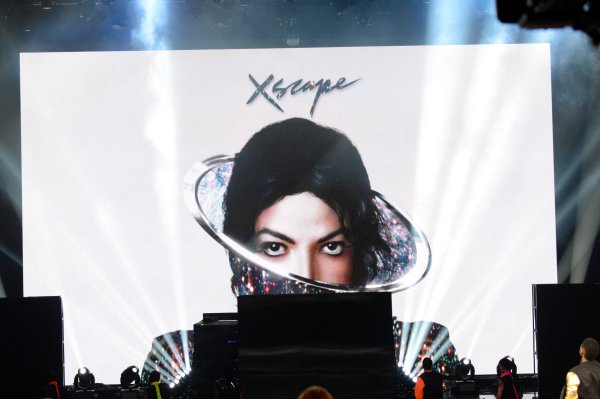