Josh Hartnett didn’t take the obvious career path for a Hollywood teen heartthrob, catapulted into stardom by Michael Bay, but he wants you to know: that’s okay.

“It was kind of like being in a relationship with Hollywood, and it just didn’t feel like we weren’t in the same place at the same time,” Hartnett says. “I wanted something that they didn’t want to give me. So I took a break from my relationship.”

That break included some time off to move back to his native Minnesota, starring in a string of indie films and getting involved in politics. His vanishing act prompted a flurry of publications to wonder what had happened to him. But what happened to him is that he was just trying to make independent films, he tells TIME.

“[The narrative was] either I was so disillusioned and afraid that I ran away or that I was some punk who didn’t know how good he had it,” Hartnett says. “And it’s neither of those. It was that I tried to take a different path towards achieving good film.”

In the interview above, the actor discusses openly the up and downs in his career — from the hit success of Pearl Harbor and Black Hawk Down to turning down big roles like Superman and eventually struggling to make his work in independent movies widely known.

But Hartnett, now 35 and starring in a new Showtime 19th century drama called Penny Dreadful, has learned his lesson.

“I’m older now, I’m wiser now,” he says. “I know that if I make one or two more films in the system, I’ll be able to go off and do these smaller films and possibly give them the release they deserve.” 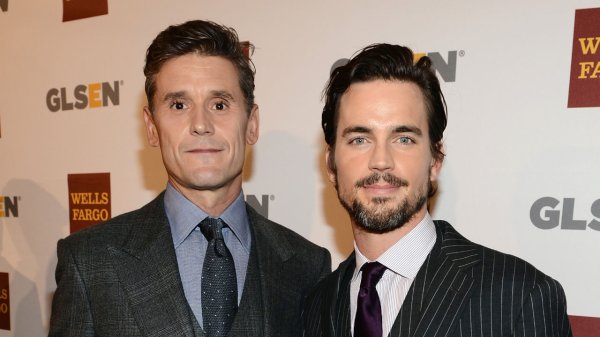