HBO's The Comeback Is Coming (Back) Soon

Cult favorite The Comeback is returning to HBO this fall, the network announced Monday.

#TheComeback, from @LisaKudrow and Michael Patrick King, will return for a new season this fall. pic.twitter.com/YwvtI57zSy

The series, which stars Kudrow as former TV sitcom star Valerie Cherish, originally aired in 2005, but will return to HBO to make a six-episode run in 2014. According to CBS News, production will be underway in Los Angeles later in May. Kudrow and Sex and The City creator Michael Patrick King will serve as the show’s executive producer, along with Scandal star Dan Bucatinsky.

Kudrow said in a statement about The Comeback, “It was almost too fun play Valerie Cherish the first time around,” Kudrow said. “I look forward to revisiting this resilient and ironically self-unaware character.” 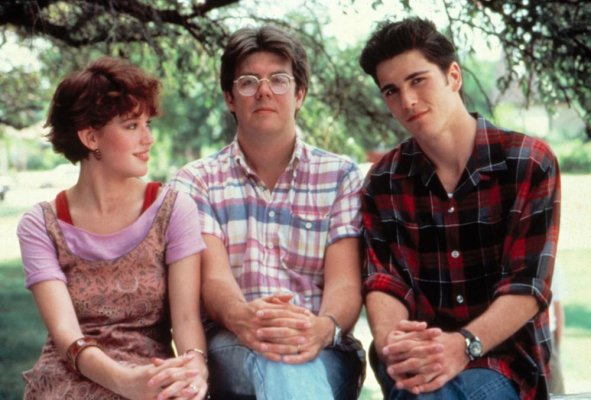 Sixteen Candles Turns 30: Where Are the Stars Now?
Next Up: Editor's Pick