Twitter’s quickly falling stock may face even more downward pressure Tuesday when about 470 million shares are eligible to enter the open market for the first time. Today marks the end of the lock-up period in which early investors, executives and other Twitter insiders are barred from offloading their stock. Less than 20 percent of Twitter’s total stock has been publicly traded to this point.

The company has taken measures to ensure that the flood of shares doesn’t decimate its stock price. In an April SEC filing, Twitter co-founders Evan Williams and Jack Dorsey, along with CEO Dick Costolo, said they would not sell their shares after the lock-up ends. Between them they own 87.6 million shares. Venture firm Benchmark Capital, which owns more than 31 million shares, has also agreed not to sell. In total, people who own about 205 million of the locked up shares have said they will hold onto them, according to Bloomberg.

Still, that leaves more than 260 million shares potentially entering the stock market Tuesday, at a time when investors are decidedly cool on the social network. After a highly successful November IPO and an initial two-month rally that sent the company’s stock above $70, Twitter shares have fallen back to Earth in 2014 as investors fret over the social network’s user growth and engagement rates that are declining by some metrics. The stock closed at a record low last Wednesday and was trading around $39 as of 11 a.m. Monday.

Past lock-up expirations have not been kind to tech companies. Facebook, which also struggled post-IPO, saw its shares hit an all-time low when the company insiders got their first chance to sell in August 2012. 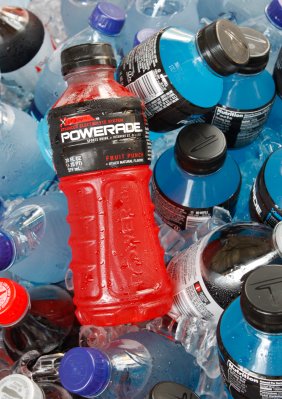