9 Depressing Facts From the Latest Women in Media Report

Women are inching towards media equality, but it’s slow going. That’s what we learned from the Women’s Media Center’s annual report on the status of women in TV, news, movies, and even social media. Some things are unsurprising, like the fact that women are vastly underrepresented in sports journalism. Other things are more interesting, like the fact that the Melissa Harris-Perry Show has more diversity than all the other Sunday political talk shows combined. 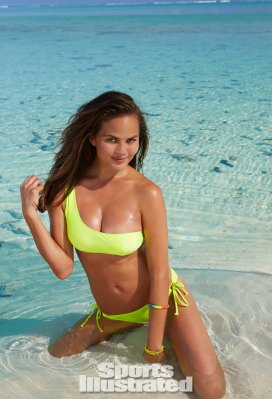 Riding with Chrissy Teigen
Next Up: Editor's Pick