The Apocalypse Starts Saturday, at Least According To The Vikings

It’s the end of the world as the Vikings know it, and it’s probably fine: Ragnarok, the Viking apocalypse, is coming this weekend.

In Norse mythology, Ragnarok goes down after the god Loki’s wolf grandson Skoll eats the sun, a very unchill thing to do. His brother eats the moon. This somehow unleashes their wolf-dad, Fenrir, a noted bloodthirsty curmudgeon. The Midgard snake Jormungand will surface from the depths of the sea. It gets worse from there. All the gods, like Odin, Thor, and some others that do not currently have days of the week named after them, show up to fight each other. It’s kind of like the Hunger Games but with pissed-off ancient deities. The earth will sink, the world will burn, and things will get maximum gnarly, death-wise.

And it’s supposed to go down this Saturday, February 22. Believers in the United Kingdom are holding a festival called Jorvik to celebrate, but for Viking lovers who can’t make it to York, eating a lot of Nordic smoked salmon and rocking back and forth crying hysterically is a perfectly acceptable way to join the festivities.

Good news, though: after the world is annihilated by a bunch of ornery ancient gods, it’s supposed to be restored as an idyllic paradise. So we got that going for us. 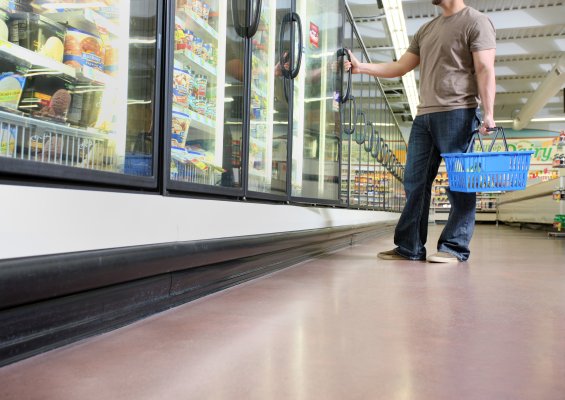 This Is Not a Drill: Hot Pockets Yanked From Shelves for Containing 'Diseased and Unsound Animals'
Next Up: Editor's Pick