When was the last time you played the original Nintendo Entertainment System? Visiting your parents, perhaps? Huddled in front of an old CRT television, blowing on cartridges in pursuit of one tiny hit of nostalgia?

Now that you’re older, and have some disposable income, Analogue thinks you might pay for a better experience. The company is now taking pre-orders for the Analogue Nt, a $500, aluminum-clad gaming system that plays original NES and Famicom cartridges. The system will ship some time this summer.

You can already find NES remakes for much cheaper. (HyperKin, perhaps the most well-known purveyor, sells a 3-in-1 Nintendo, Super Nintendo and Genesis system for $60.) You can even snag the real thing on eBay for under $100. But Analogue has a few arguments in favor of its steep price tag, aside from just the slick aluminum chassis:

Like all other companies selling NES hardware today, Analogue isn’t affiliated with Nintendo, so I asked Taber how it’s legal to sell this kind of system. In an e-mail, Taber insisted that the system doesn’t infringe on any patents or copyrights, but he also said that the original NES and Famicom patents expired in 2003 and 2005, respectively.

If you’re interested in dropping $500 on the Analogue Nt, you’ll still have to provide your own games. The base system doesn’t include any controllers either, but you can bring your own or buy some from Analogue ($49 new, $29 refurbished). The optional HDMI adapter costs another $49.

Of course, all this extra expenditure won’t make your NES games look any better than they did in the 80s. The Analogue Nt will merely preserve their 8-bit glory while looking comfortable in a modern entertainment center, ensuring that no one will ever question your old-school gamer status. 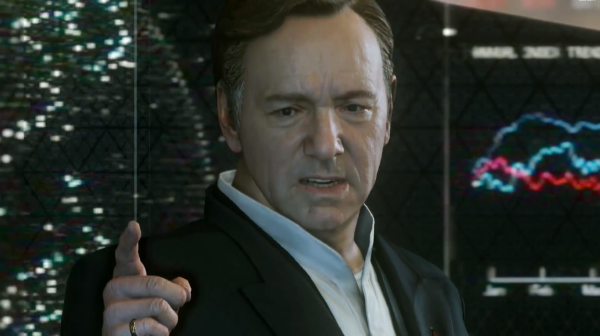 18 Things the Call of Duty Advanced Warfare Trailer Tells Us About the Game
Next Up: Editor's Pick