Oculus’ response at the time was terse and absolute: “It’s unfortunate, but when there’s this type of transaction, people come out of the woodwork with ridiculous and absurd claims,” an Oculus VR representative told the Wall Street Journal. “We intend to vigorously defend Oculus and its investors to the fullest extent.”

Here’s a bit more of that defense, breaking this morning, with Oculus writing in an email to the media that it’s “disappointed but not surprised by Zenimax’s actions” and promising to “prove that all of its claims are false.”

The following list of points was also provided by Oculus in the email: 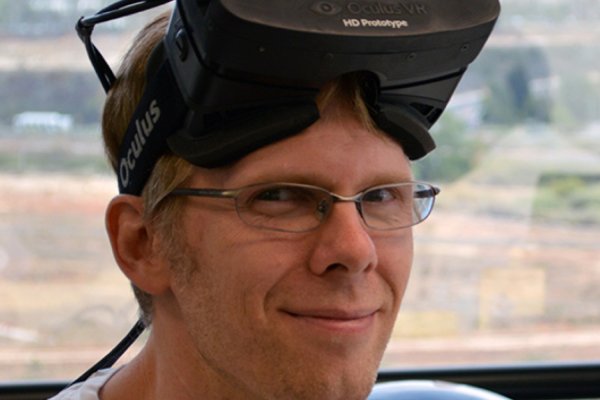 Doom Creator Accused of Stealing Virtual Reality Tech, Taking It to Oculus
Next Up: Editor's Pick