The biggest risk to children when it comes to drunk drivers are the adults driving them, not strangers, according to a new study.

The study, published Monday in the journal Pediatrics, found that child traffic deaths caused by drunk driving sharply declined in recent years, the Associated Press reports. But of the 2,344 children under 15 killed in such incidents between 2000 and 2010, about two-thirds were riding in a car with a drunk driver themselves, according to the study.

Most of the adult drivers survived these crashes, suggesting not enough children were wearing seat belts, researchers say.

The study, led by Dr. Kyran Quinlan of Northwestern University and researchers at the Centers for Disease Control and Prevention, analyzed government data on traffic deaths. 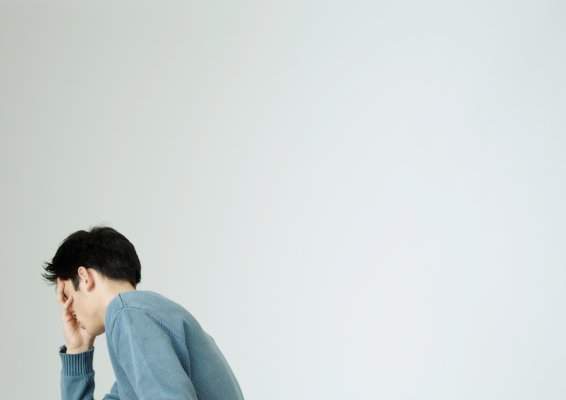 Your Stress Is Stressing People Out
Next Up: Editor's Pick