A Pennsylvania mother and father who believe in faith-healing were sent to jail Wednesday for causing the death of their young, sick child by refusing to take him to the doctor. It was the second of Herbert and Catherine Schaible’s children to die under their care.

“You’ve killed two of your children…not God, not your church, not religious devotion — you,” Philadelphia Judge Benjamin Lerner told the couple, as he sentenced them to between three and a half and seven years behind bars. The Schaibles pled no contest to third-degree murder in their eight-month-old son Brandon’s death last year from pneumonia.

The Schaibles lost a first child in 2009, a two-year-old who died from pneumonia. They were sentenced to ten years probation for involuntary manslaughter for that death. Part of their probation stated that they must seek medical care if another one of their children became sick.

Herbert Schaible told police last year that medicine violates their religious beliefs. “We believe in divine healing, the Jesus shed blood for our healing and that he died on the cross to break the devil’s power,” he said.

The couple belongs to a small Pentacostal community. They have seven surviving children. 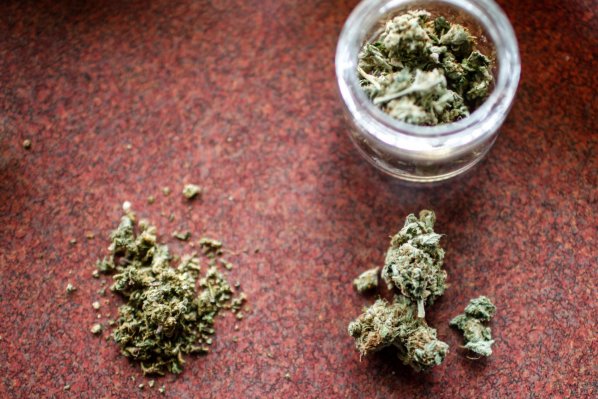 Christian Pot Dispensary Takes on IRS
Next Up: Editor's Pick