The Highest Rent in the U.S. Is Not in New York or San Francisco

A mailbox is seen along a road during a snowstorm outside of Williston, North Dakota March 11, 2013.
Shannon Stapleton—Reuters
By Samantha Grossman

Everybody knows that in cities like New York, San Francisco and Los Angeles, the rent is too damn high. But turns out it’s even higher in Williston, North Dakota.

Williston, situated in the northwest corner of North Dakota, has seen a major surge in population since the 2010 census. Today it boasts more than 30,000 residents — more than double the population from just a few years ago, the Williston Herald reports. Why the population boom is a small, remote town? Oil. It’s because of oil.

The town has struggled to keep up with the growing demand for housing, which has driven rent prices way up. Last year, North Dakota saw a 200 percent increase in homelessness. Recently, Williston officials recently established an Affordable Housing Committee to encourage developers to offer more reasonable housing rates. Dickinson, another North Dakota town about 130 miles south of Williston, clocked in at number 4 on the list.

So, New Yorkers and Californians, next time you mumble to yourself about the rent being too damn high, remember: it could be way worse. 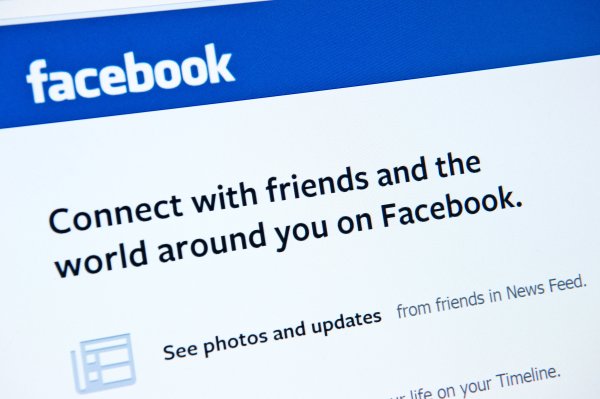 On a Daily Basis, Americans Read Facebook More than the Bible
Next Up: Editor's Pick