Study: Less Than 1 in 5 Public-School Teachers Are Nonwhite

New research on the “diversity gap” in U.S. public schools has revealed that a mere 18% of teachers are nonwhite, while roughly half of all students are minorities.

New studies from the National Education Association (NEA) and the Center for American Progress focus on the racial breakdown of staff and pupils at the elementary and high school levels, the Associated Press reports.

Of the approximately 3.3 million teachers working in 2012, according to the National Center for Education Statistics, roughly 82% were white, 8% were Hispanic, 7% were black and 2% were Asian.

Education groups want action at the political level to attract more African-American, Hispanic and Asian teachers. “Nothing can help motivate our students more than to see success standing right in front of them,” says Kevin Gilbert of the NEA’s executive committee. 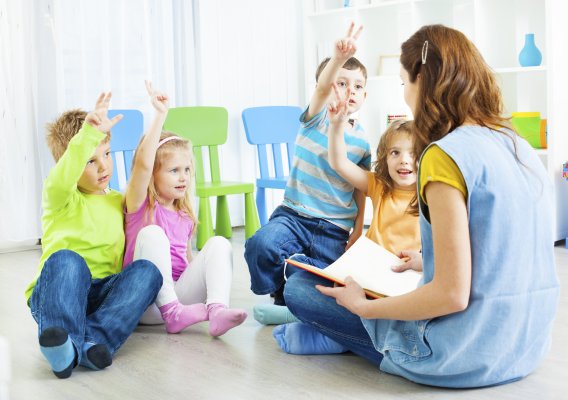 Your Son's Behavior in Kindergarten Could Keep Him from College
Next Up: Editor's Pick